All Posts By: Nataly & Luca 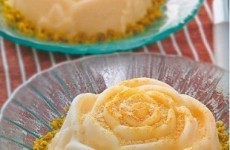 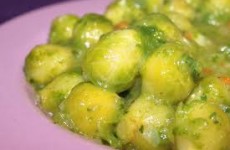 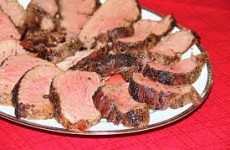 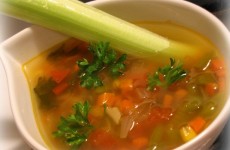 Cut up three pounds of stock meat small and put it in a stock pot with two quarts of cold water, three carrots, and three turnips cut up,… Read More » 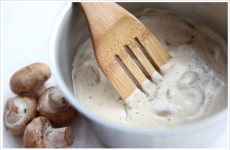 Mix two dessert-spoonsful of essence of mushrooms with a cupful of Velute sauce, reduce, keep on stirring, and just before serving add an ounce of butter. This sauce… Read More »

Cut up a small onion and fry it in butter, add a glass of Burgundy, some cuttings of mushrooms and truffles, a pinch of chopped parsley and half… Read More » 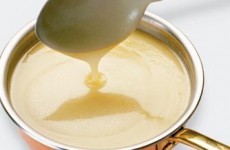 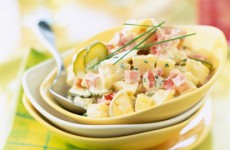 Steam as many new potatoes as you require until they are well cooked, let them get cold, cut them into slices and pour three teaspoonsful of salad oil… Read More »