Fry half an onion slightly in butter, and as soon as it is coloured add a puree of two big cooked tomatoes. Then boil quarter of a pound… Read More » 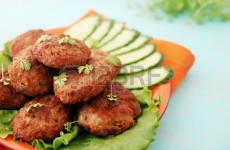 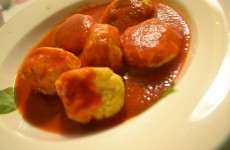 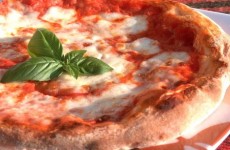 Preheat the oven to 450 degrees F. Put a jelly roll pan or a half sheet pan in the oven.Begin by making the tomato sauce. In a large… Read More » 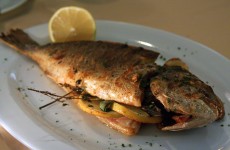 Cover a baking tray with greaseproof paper, put a bit of olive oil over the paper. Take sea bream already washed and cleaned, fill it with garlic, rosemary,… Read More » 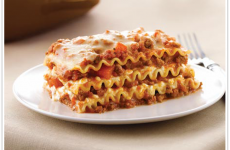